The eagerly awaited rise in the minimum debt threshold for insolvency action has been announced by the Government and met by surprise by many.

The new £5,000 minimum debt level will be effective from October 2015 and is far higher than the figure of £2,000 that many experts had predicted. A creditor can currently petition for liquidation if the debt is over £750. This level was set in 1986 and inflation has led to the figure being so low in real terms that unscrupulous creditors use statutory demands to threaten liquidation over low value debts, with no real intention to follow up with a winding up order. The new threshold will see less bad practice, however, overall the higher than expected limit is seen as good for debtors and not for creditors.

Whilst we agree that an increase in the level was overdue, applying inflation rates would have resulted in the level being increased to £1,984, so a new level of £2,000 as many expected would we believe have been more proportionate.

How Will the New Threshold Affect Commercial Debt Recovery

Small business creditors will no doubt be the worst affected and an increase in bad debt write offs is widely anticipated. For many statutory demands have been a quick, cheap and effective method of recover debt and this will doubtless continue for debts over £5,000. One thing is certain and that is there will a surge in petitions just before the new limit comes in to effect.

Commercial debt recovery specialists, such as Advocate are expected to be in greater demand as cost effective pre-legal recovery and collection services will be more important than ever. 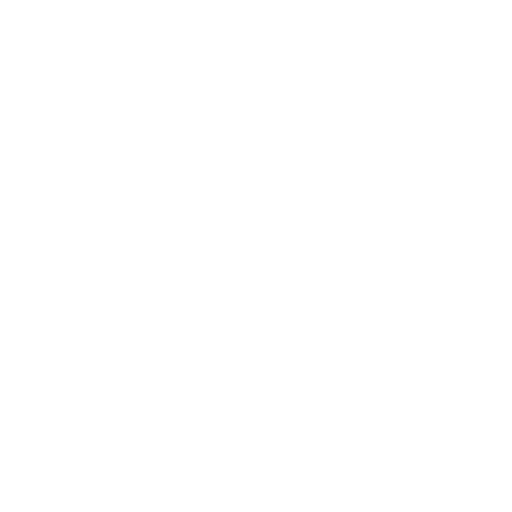